Sports are bigger than any game winning field goal, buzzer beater three-point shot, walk-off home run, or final save in a shootout or penalty kicks. The game continues, even after overtime.

After Overtime was created in October of 2015 to bring a fresh perspective to sports coverage and to provide an outlet for both journalists, athletes, and fans to discuss different topics in sports.

As a young website we are rapidly expanding our brand and our team. If you would like to contribute to After Overtime in any way, send an email to [email protected] detailing what you might be interested in.

Read about our excellent team below. 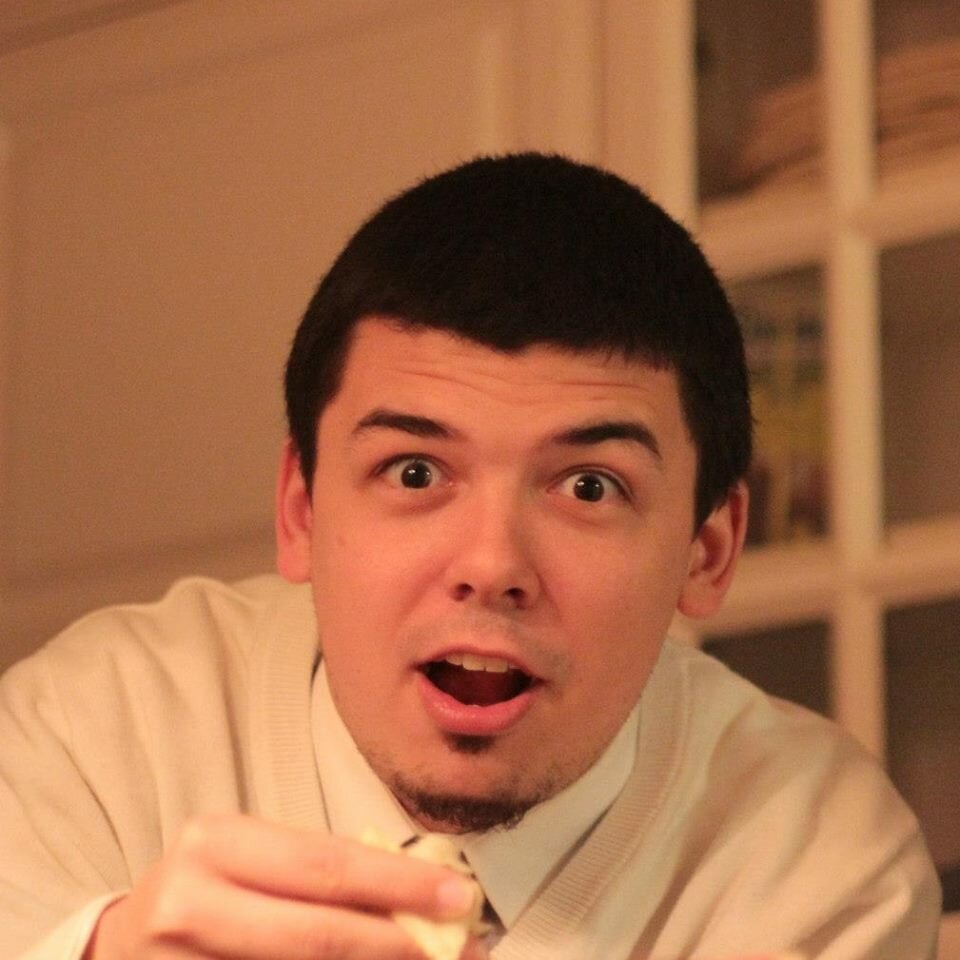 Founder of After Overtime.
University of Rhode Island graduate in Journalism and Film Media. I do this for the love of the games. Have worked for outlets such as Bleacher Report, Pro Football Central's radio network, NFL Films, Mars Reel, and URI's "The Good Five Cent Cigar" Newspaper.
Follow me on twitter: @JDawsonSports

Senior Journalism Major. I genuinely love writing about basketball. I have written for the Warwick Beacon and WBRU and started actively writing on various teams in the NBA in 2013 on a blog. Now I have an opportunity to write for this great website, made by my fellow classmate Jeremy Dawson, and I'm running with it. The NBA is always having new, fun and interesting stories and I want to write all about them.
Follow on Twitter @itsbyrnes 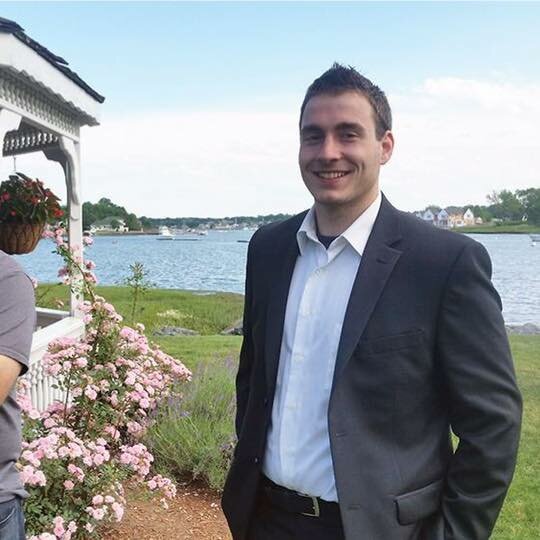 Avid sports fan and casual sports writer. I graduated from the University of Rhode Island in 2015 with a Bachelor’s Degree in Accounting. My one true love has always been the world of sports. Why not have a little fun and write about it? No previous experience, but I think I’ve got a knack for this thing.
Follow me on Twitter: @KCoughlin5_
Disclaimer: My thought and tweets are not the thoughts and tweets of AfterOvertime; viewer discretion is advised. Follow at your own risk 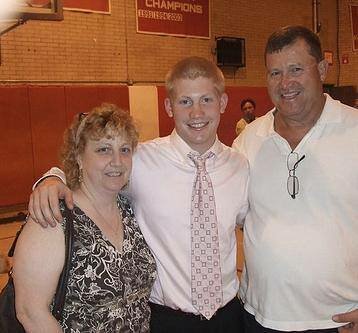 Bachelors of Science: Kinesiology from the University of Rhode Island.
Born and raised in Pawtucket, Rhode Island. Played various sports my whole life and enjoy watching/discussing them. This is my first opportunity to write on a sports website and I’m truly excited. Plan to become a physical therapist and a baseball/basketball coach in the future.